Capturing the Past and the Oldest Things Around Us

Travelling Through Time: How old are the things we photograph?

What we choose to remember and photograph is not an individual notion but part of a “shared reality” (Social Mindscapes.) We are members of communities that share memories. This collective past forms our social identity, influencing what we remember, and what we forget. In addition, our photographs capture a moment in time. They serve as evidence for the existence of places that vanish from the present moment, while also documenting landscapes that have persisted for millions of years.

The following timeline visualization compares my personal Instagram memories, displayed in the timeline as the first photo on the left, against the Instagram collective memory of the same location. The timeline documents memories of places that no longer exist such as the Rain Room, an installation at MOMA that lasted 77 days, to landscapes that have persisted for millions of years

An interactive art installation open to the public in 2013 for 77 days before being relegated to history. 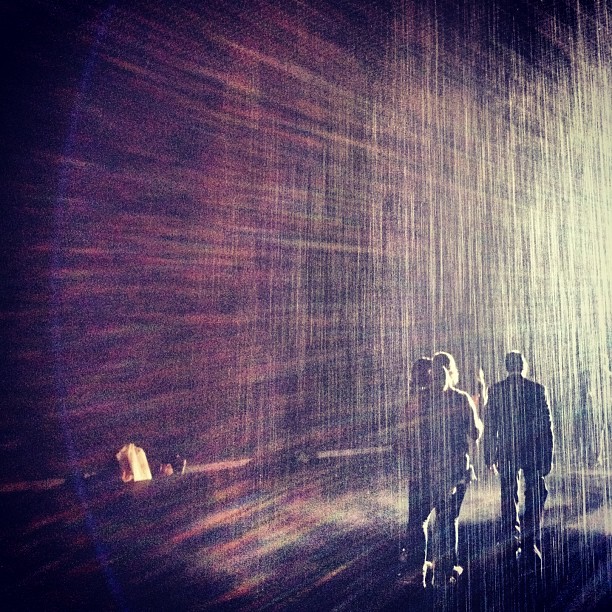 15 Years Old and in the Past

A popular bar known for it’s decor and drinks in Manhattan’s East Village closed in December of 2014. 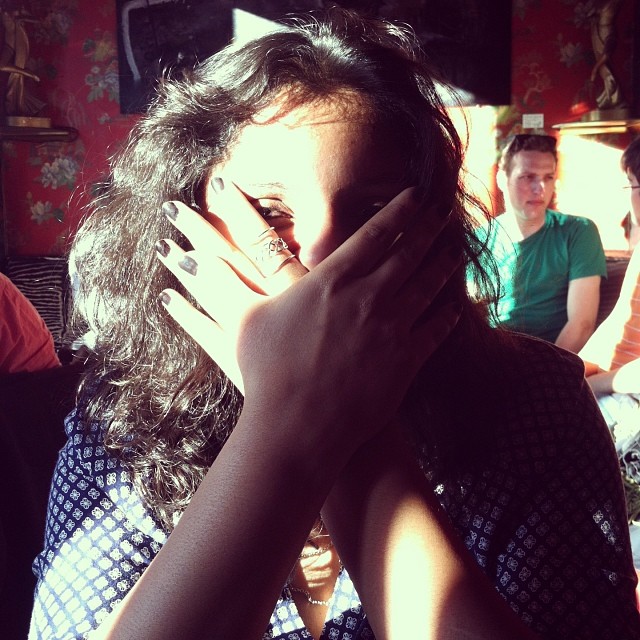 Sutro Tower is a Bay Area icon and a landmark for the city. 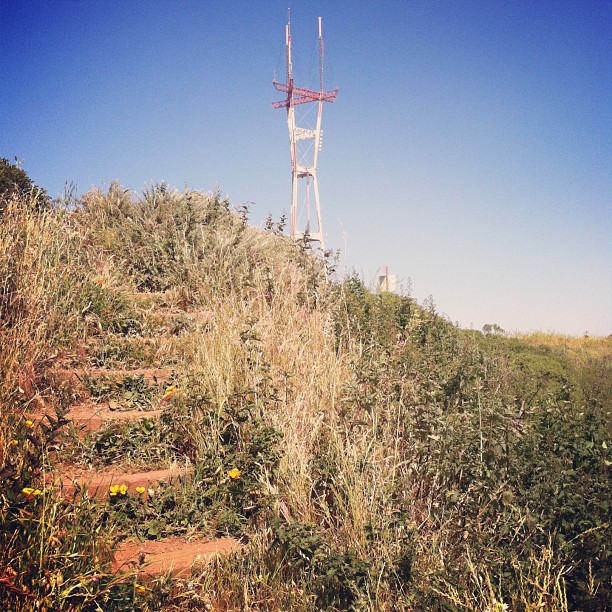 Crater Lake, a deep caldera lake known for its striking blue waters formed due to the collapse of the volcano Mount Mazama thousands of years ago. 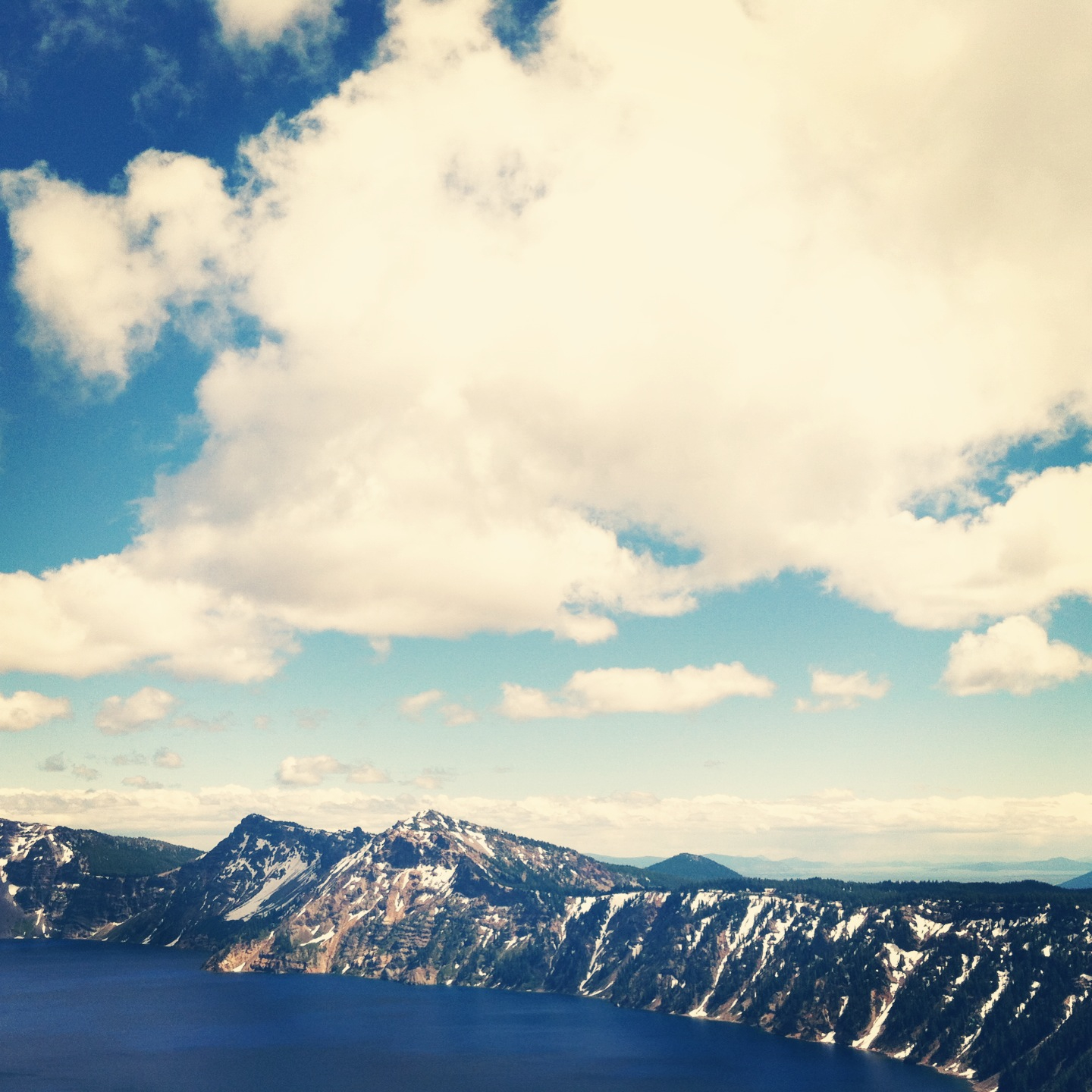 Volcanic activity dates back to 2 million years ago in Yellowstone National Park. 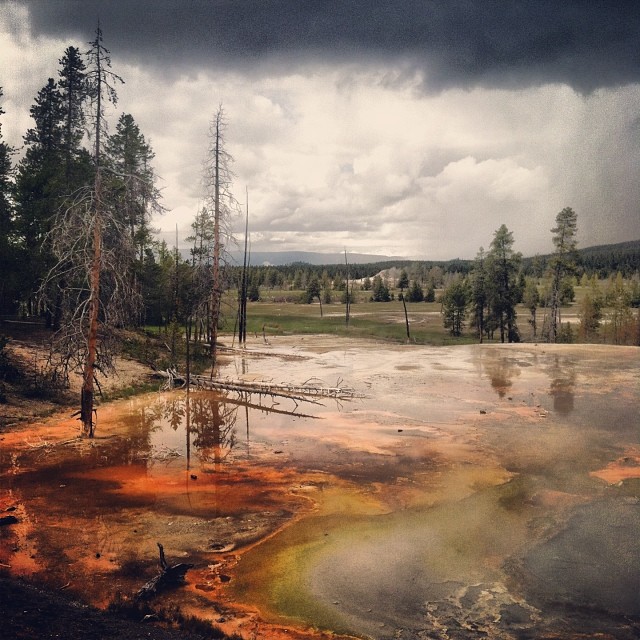 Rocks in Grand Teton are some of the oldest found in a US park, dated to 2 billion years old. 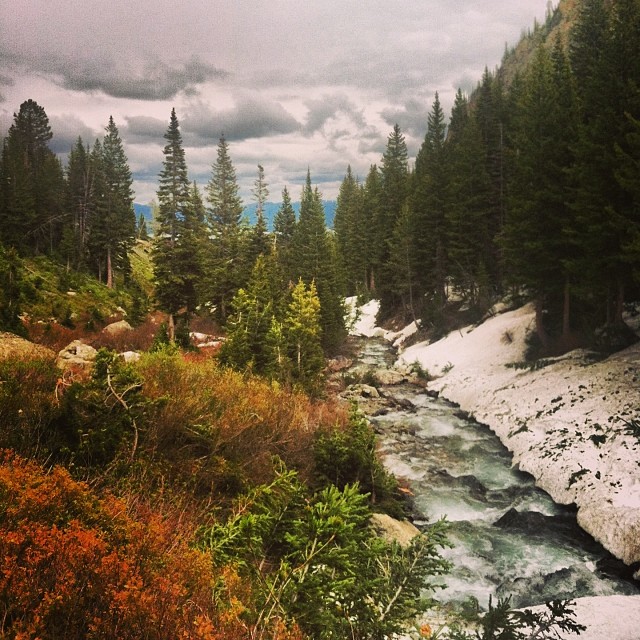